No comment required. It's time. Doesn't matter when. 14th June, 21st June, 26th June... As long as it happens, so we can end this tyranny as soon as possible.

Peter Hitchens on the Death of Freedom

Here is Peter Hitchens speaking on Unlocked about the slow death of freedom in the UK:

The March for Freedom in London on 29th May was another great event, with tens of thousands in attendance. Here is the footage from Ruptly:

An interesting contribution from Professor Cahill that is well worth a watch:

The UK is suffering from Stockholm Syndrome

There are probably a number of factors which led to fuhrer Johnson winning the local elections last week:

This dismal situation will continue until enough people wake up and start fighting back.

Here is a comparison of Covid-19 in Illinois compared to Sweden. The former locked down and the latter didn't: 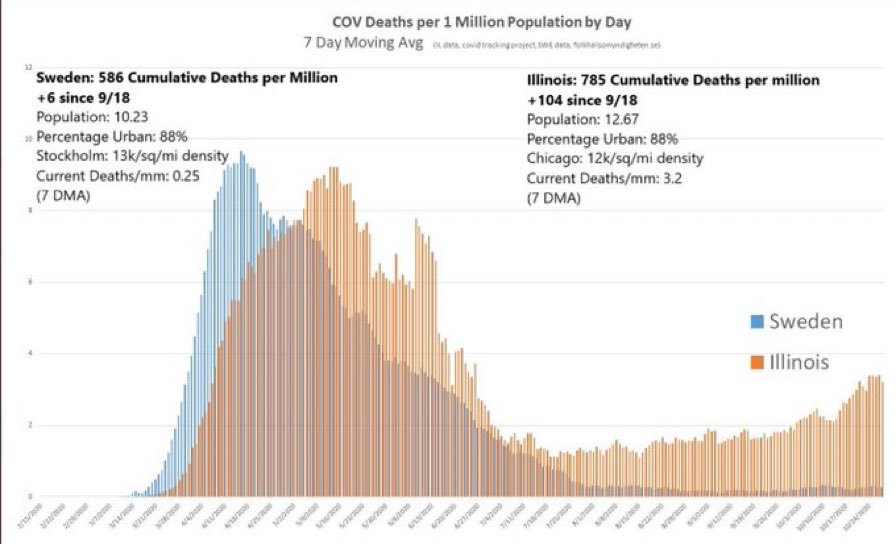 Ministers speak out against Lockdown

A good video highlighting the failure of the churches to oppose the lockdowns:

Kneel Starmer gets taught a Lesson 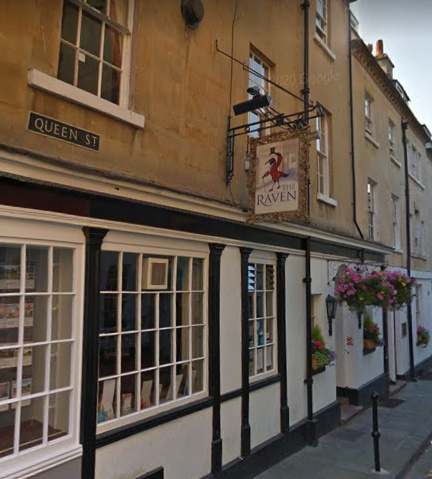 Kneel Starmer got taught a lesson today by a Rod Humphris, landlord of the Raven Pub in Bath.

The lack of opposition by Starmer and the Labour Party to the wholly unnecessary and tyrannical lockdowns got Keir into a tricky situation when he tried to enter the pub while on the campaign trail for Dan Norris in the upcoming elections.

After giving Sir Kneel a lecture on the Covid stats and the necessity of a common sense approach to the (now over) epidemic he subsequently booted out the Labour leader when he attempted to enter the premises.

Mr Humphris is an everyday hero with more common sense than 99% of MPs infesting Westminster who must by now have negative scores on the IQ scale. They all deserve to be turfed out, starting with their party councillors on 6th May.

Laurence Fox has been talking sense about the senseless lockdowns. Here he talks to the Hoover Institution about the urgent need for restoring our freedoms and democracy. His request to Johnson can be seen from about 31:35.

The Fall of the Churches 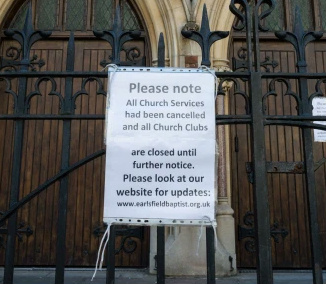 The response of the churches to the so-called "pandemic" has been nothing short of pathetic. So much so that they will meet (when "allowed", of course), spaced apart with their masks on like good little sheep.

Which side are they on? Don't they see any contradiction between Christianity and what they are doing?

In repressive countries, churches meet underground. Here they just follow the government no matter what, parroting Romans 13 in an attempt to justify their acquiescence.

If this were 1930s Germany, which side would these churches be on?

There are a lot of people who will at the end of this fiasco refuse to darken the doors of a church building again. The lockdowns have torn away the facade to reveal the cowardice within.

They're Coming For Your Children Now

Now they are coming for the children. Despite the JCVI effectively...

END_OF_DOCUMENT_TOKEN_TO_BE_REPLACED

We Must Bring Down This Evil Regime

The millions of us who have either not been vaccinated or have been...

END_OF_DOCUMENT_TOKEN_TO_BE_REPLACED

Take Back Your Freedom

"Freedom Day" starts in about 2 hours. For those of us who never followed...

END_OF_DOCUMENT_TOKEN_TO_BE_REPLACED

It's Time to Scale the Gates of Downing Street and Ram...

END_OF_DOCUMENT_TOKEN_TO_BE_REPLACED

This current criminal government should be swinging from ropes for crimes...